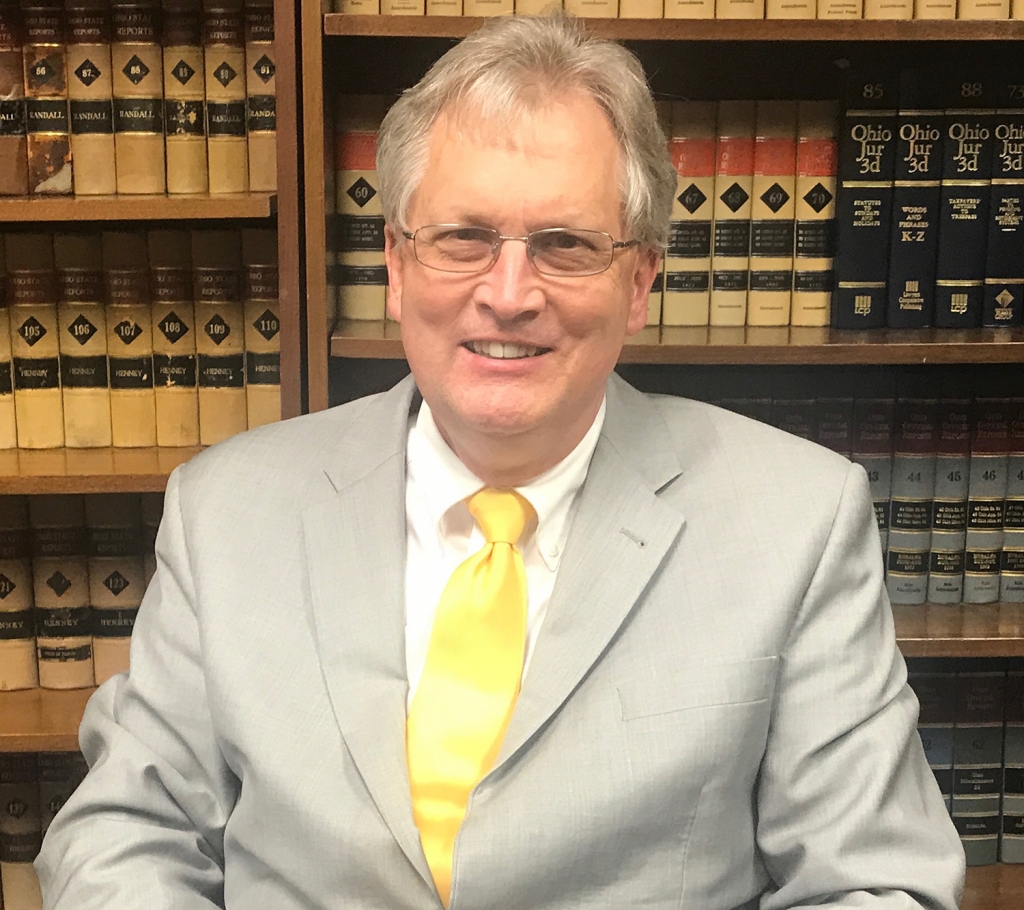 Mike has been married since 1991 to his wife, Marsha. They have one daughter, Marissa. They reside in Bethesda, Ohio. Mike served on the Village Council for the Village of Bethesda from 1989, 2000. Additionally, he was President Pro Tem of Council during the majority of his years of service.