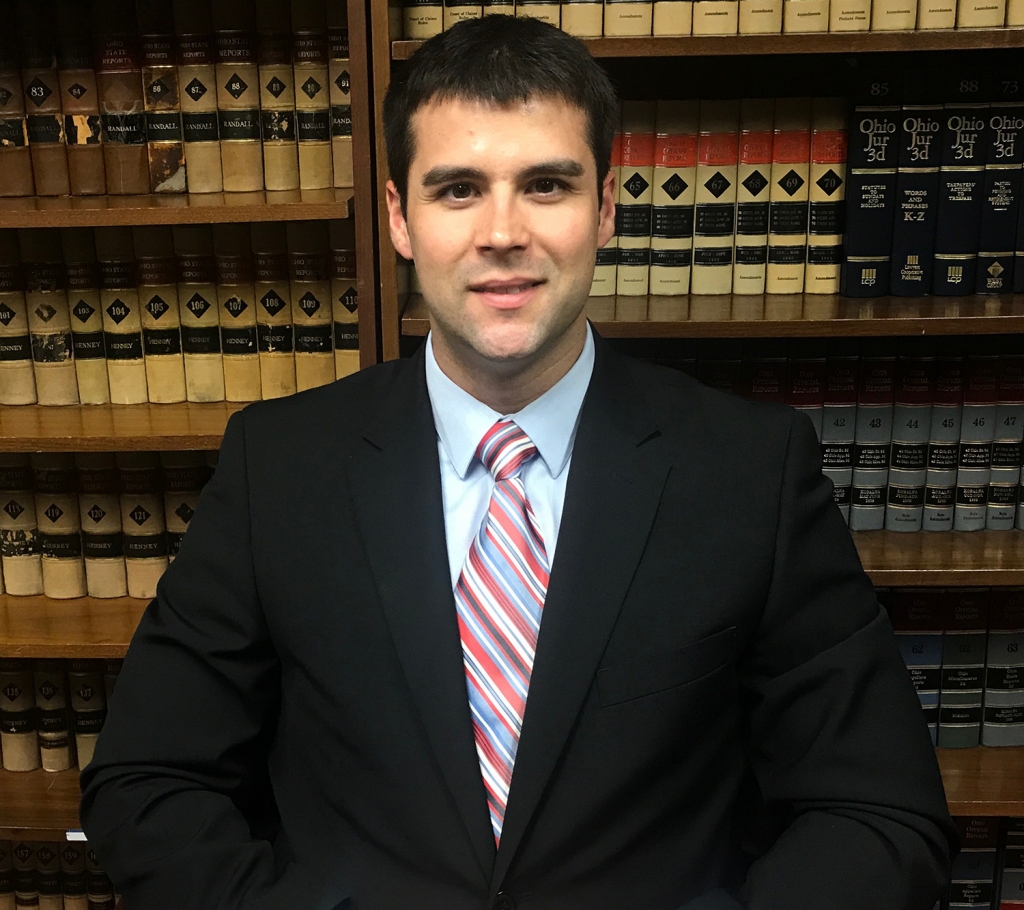 Erik, Jr., or E. J. is married to Jordan Schramm and they reside in Wheeling, WV.